The complete duration of an MBBS program in Ukraine is 5.8 years. The students are not required to pass any entrance examination to get admission in a medical university in Ukraine.

Uzbekistan has a continental climate with hot summers and cool winters. The average temperature in summers is around 40°C & winter temperature is around -2°C. It may fall up to -40°C.

On August 31, 1991, Uzbekistan has celebrated its independence on an account of freedom from the Soviet Union. Turkic is the native language of the country written in the Latin alphabet spoken by approximately 85% of the population.

From the past years, there has been a huge inclination of students for studying MBBS abroad. MBBS in Uzbekistan is one of the worthy decisions for Indian students to study medicine abroad. Studying in medical universities of Uzbekistan provides a higher calibre of education, treating territorial pathology, learning diagnostics, handling the patients, practice in healthcare and many more.

Every year the number of Indian students comes to Uzbekistan for MBBS study. Between the period of 1992 and 2018, the Government in Uzbekistan has spent a lot of effort in providing quality training to medical students.

Advantages of Studying MBBS in Uzbekistan

The education system for the MBBS course in Uzbekistan is described below:

Admissions to medical institutions in Uzbekistan are completely on merit basis. No donations will be charged from the foreign students. 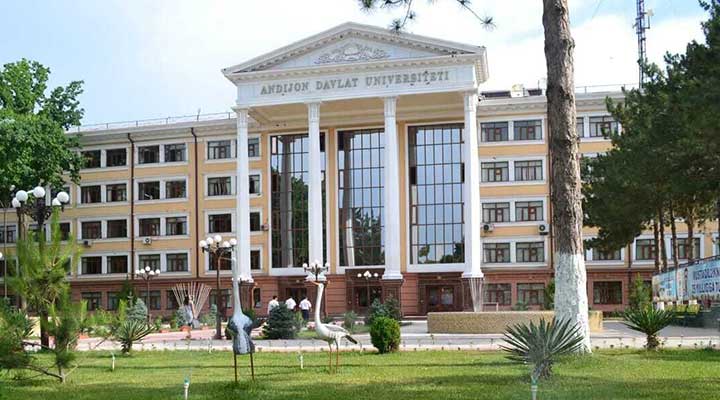 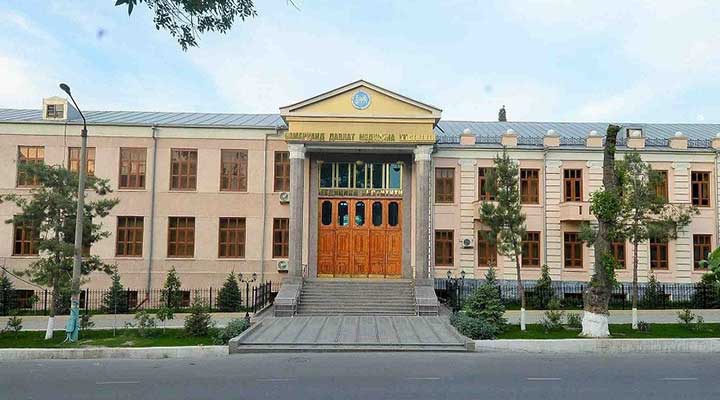 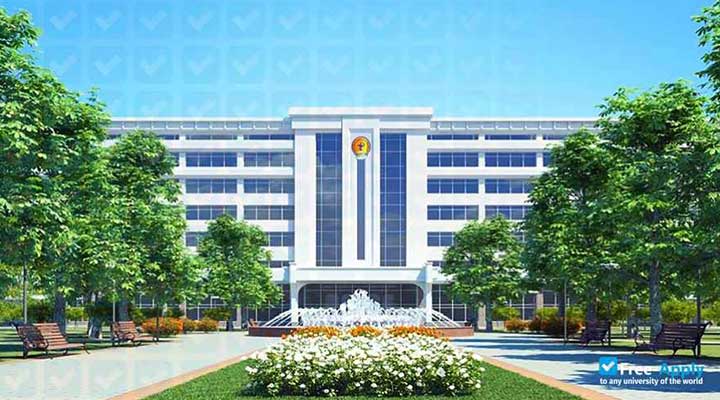