Last but not the least, accommodation in urban areas is inexpensive too which makes that place a really affordable and inspiring. Advantages of studying MBBS in the Philippines is due to many factors that it had over other countries offering MBBS course. The Philippines is a sovereign state in Southeast Asia in the western Pacific Ocean. To its north across the Luzon Strait lies Taiwan. West across the South China Sea sits Vietnam. The Sulu Sea to the southwest lies between the country and the island of Borneo, and to the south the Celebes Sea separates it from other islands of Indonesia. It is bounded on the east by the Philippine Sea. Its capital city is Manila. With a population of more than 97 million people, the Philippines is the 12th most populated country in the world. An additional 12 million Filipinos live overseas. Multiple ethnicities and cultures are found throughout the islands. The Philippines have a democratic government. It is a constitutional republic with a presidential system. China has been characterized as a potential superpower by a number of academics, military analysts, and public policy and economics analysts. 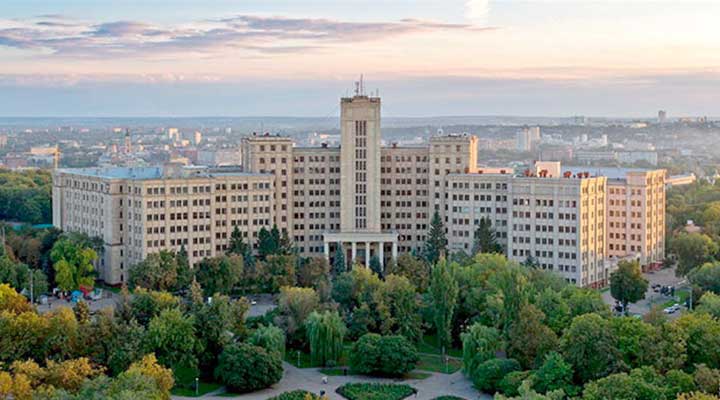 OUR LADY OF FATIMA UNIVERSITY (OLFU) 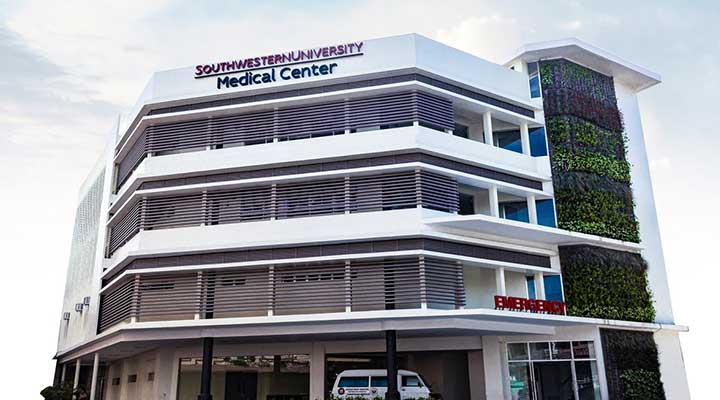 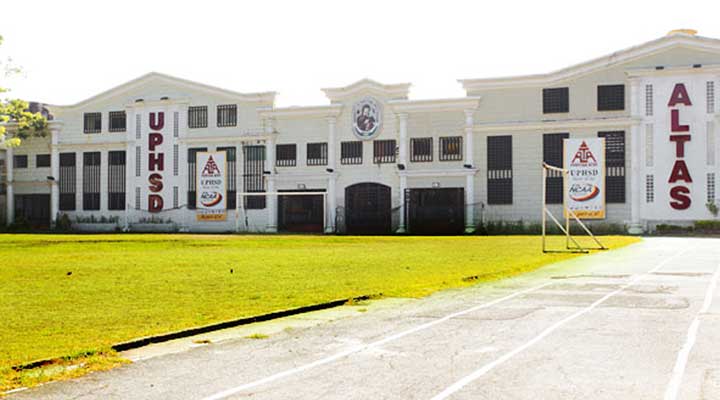 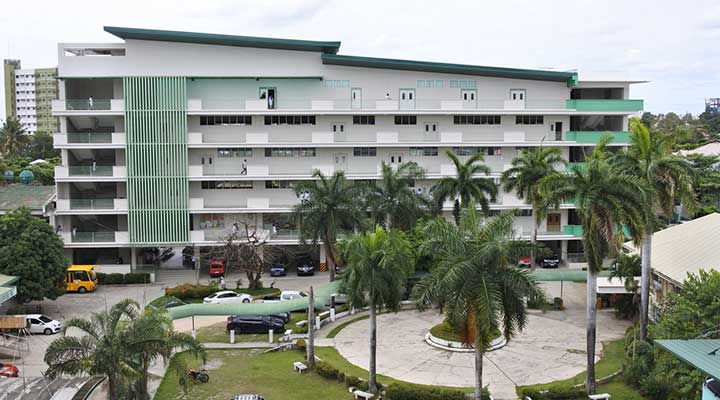